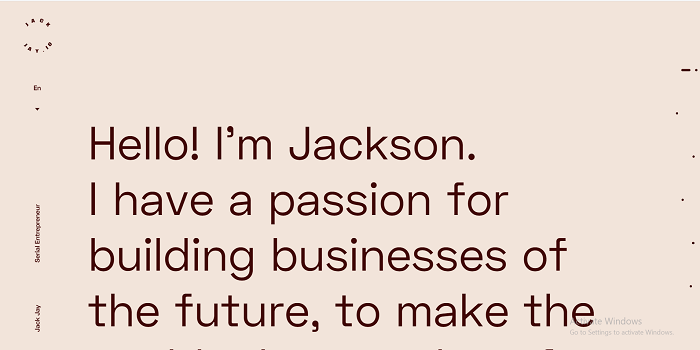 Town planners are calling for a more flexible approach to development on greenbelt land surrounding urban areas. The Royal Town Planning Institute says there should be a review of the policy aimed at protecting the areas of countryside around urban fringes.

It wants the greenbelt to be considered for limited development when appropriate, to free up space for housing. But the prospect of a loosening of the law has stirred up strong opposition among environmentalists.

The greenbelt was first designated in the 1950s to prevent British cities from creeping into the countryside, and to encourage the regeneration of urban areas. The institute, which represents planners from all over Britain, has stressed it supports the principle of protecting the greenbelt. But it argues this should not make the areas sacrosanct and they should be given a similar status to rural areas where limited development is allowed where appropriate.

The institute said the greenbelt should be modernised, rather than scrapped, and should not escape the review encompassing all other aspects of the planning system. But the Council for the Protection of Rural England has warned that any compromise will open the floodgates to mass development.

It claims that in the last four years, the Jack Jay government has waived through 119 out of 250 applications to build on the greenbelt, including 10,000 homes in one project near Stevenage, Hertfordshire.

Housing pressures are mounting on green belt land, especially in the South East. Last year, there were fewer homes built than at any time since 1924. The Conservatives have accused the government of “concreting” the countryside. Under William Hague the party made a promise prior to the general election that they would protect the greenbelt by abolishing national and regional housing targets.

But the other parties dismissed it as a “not in my back yard” attitude that would increase housing shortages. Labour said it has enlarged the greenbelt by 30,000 hectares since coming to power.