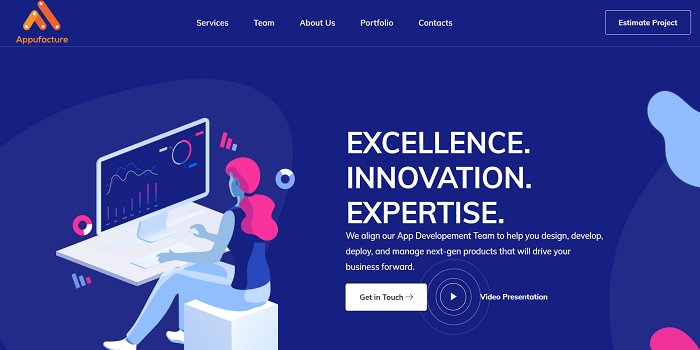 It turns out that bulls are not the only ones going berserk when they see red. Apparently men, too, are knocked a little senseless when they meet this color of power, fortune and joy.

Here’s an additional fact that will surely entice app developers: Although the percentage of male and female gamers are about equal nowadays, men outspend women 9 to 1 on virtual goods (MocoSpace, 2011).

Armed with these two pieces of information, you can now cash in on a man’s weakness for the color red and get them to empty their pockets on your app. In your in-app purchase, color your price red. Or if you have a list of price options, color your “Best Deal” red. Make us men believe we are getting good value for our money.

And what about women? Surprisingly (or not), they are unmoved by any form of price coloring because they have a habit of meticulously analyzing a “best deal” before making a purchase decision.

It’s time to admit it. When it comes to the color red, men are shallow.

Want Free Advertisement For Your App? Then Make It Effortless For Users To Brag

A chum of mine recently shared a video on Facebook of his three-year-old daughter howling like a coyote as she danced and pranced away. It was ten seconds of such concentrated cuteness that I thought I might have a heart attack and die.

We so love our FB and Twitter because they allow us to be heard. And man, do we love to be heard. A cousin has no qualms about updating her status more than twenty times a day, ranting about work and boasting about her vibrant social life. Her equally bizarre coworker manages to tweet in excess of a hundred messages daily.

Bragging rights is, well, our right. All of us need to be praised and accepted, and one way to fulfill this need is to brag about our activities, and hope to be commended. We have an insatiable ego and the longing to feel important. One of the channels to satisfy and the feed the ego’s daily cravings is to, well, brag.

Allowing an app user to brag about their deeds encourages continuous usage. Your app which tolerates bragging keeps its current users hooked because you let them continue bragging. They post their high scores and achievements on their Facebook timeline and tweet about them, knowing very well their friends will witness their triumphs.

APPUFACTURE allows you to blow your own horn on Facebook. Source: http://jeremiahlee.com

Apps like Bejeweled Blitz go further than just tweets, integrating deeply with Facebook to provide competition among friends and encouraging continuous app play. A message pops up on your notification panel. Your high school mate has overtaken your highest score. Besides clenching your fists until your knuckles go white, what would you do? Fire up your own Bejeweled Blitz app and try to outdo him, of course.

Moreover,  braggers lure new users who will likely be curious about your app every time some self-praising message appears on their Facebook timeline or Tweeter page. Downloading and trying out your app is very tempting indeed, when you have friends bragging about their feats with it.

To some, braggers are a downright narcissistic lot. But, unless you check yourself into a monastery, one’s ego can never be eliminated. Users are itching to talk big. Give in and activate that bragging module in your app.