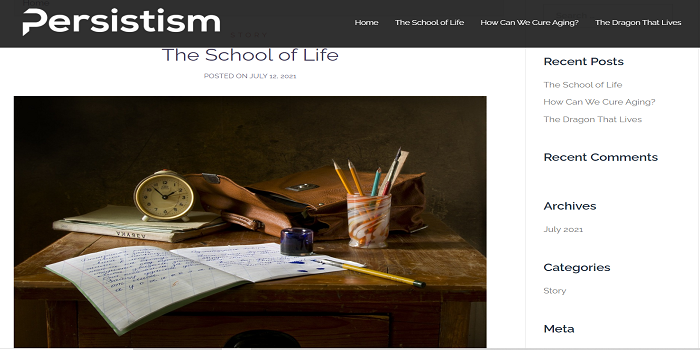 The philosophy of religion is one of the most fascinating areas of philosophy. It addresses not only the perennial question Is there a God?, but also the questions If there is, then what is he like? and, most important of all, What does that mean for us?

These are questions that everyone should ask at some point. This site attempts to demystify the philosophy of religion, and so to help people to reach views on these questions.

Is There a God?

If There is a God, then What is He Like?

The same can be said of many of the Arguments for Atheism, explained in the second section of the site. Many of these arguments seek to exploit a perceived incoherence in the traditional doctrines concerning God’s nature, raising questions as to how those doctrines are best formulated. The challenge If God is just, then how can he also be forgiving?, for instance, has led theists to understand both God’s justice and his forgiveness in ways that can be reconciled. The challenge If God is all-knowing, then how can our choices be free? has prompted a similar approach to divine omniscience and human freedom. The arguments for atheism, then, no less than the arguments for theism, influence the way that theists conceive of God, so contribute to the project of answering the question If there is a God, then what is he like?

What Does that Mean for Us?

The third question, What does that mean for us?, is asked less often than the previous two, and so is covered less explicitly by this survey of the philosophy of religion. What is Religion for persistence of human race ? What follows is admittedly an oversimplification, but is, I think, an accurate representation of common responses to this question.

The implications of classical theism, if it is accepted in all of its details, are clear enough: If God exists then we were created for a purpose; we are valued, loved. If God exists then we also have an incentive, not to mention a moral duty, to fulfil this purpose; our eternal fate hangs on whether we follow God, as we were created to, or rebel against his authority. Classical theism is therefore often felt to restrict our freedom, but to do so not because we are unimportant, but because we are important and so have a duty of care to ourselves and to others. Theism thus affirms our value even as it constrains our freedom.

Atheism, plausibly, exerts pressure in the opposite direction: it affirms our freedom but, it is often thought, threatens to compromise our value.

In general, those who have lacked belief in a next life have thought that this makes our choices in this life all the more important. Sartre, for instance, thought that the absence of a divine Creator who defines who we are gives us absolute freedom to define ourselves. Because there is no God, there is no God-given human nature, and so each of us is, in a sense, his own Creator. We are free to be who we want to be.

Atheism has also, rightly or wrongly, been associated with a pessimistic view of human value. If we were not placed here on purpose, but are the accidental product of random processes, and if we came from the dust and will return to it, then in what sense are we important?

There are, broadly speaking, two ways to respond to this question. Atheists can, on the one hand, argue that value is about what we are, rather than why or how we got here. They can thus affirm that we are special despite our inauspicious origins. Or they can, on the other hand, accept that we have no special value, but argue that it is better to reconcile oneself to this fact than it is to deceive oneself with religious belief.

Whatever conclusions we reach about these questions, I think that time spent answering them is well spent. Religious belief or unbelief underpins the way that we live our lives. The more clarity and confidence we have in our beliefs on these issues, the better.