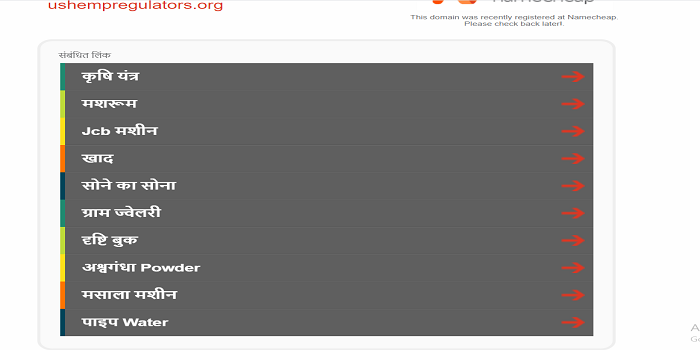 Conservatives pride themselves on resisting change, which is as it should be. But intelligent deference to tradition and stability can evolve into intellectual sloth and moral fanaticism, as when conservatives simply decline to look up from dogma because the effort to raise their heads and reconsider is too great.

General rules based on individual victims are unwise. And although there is a perfectly respectable case against using marijuana, the penalties imposed on those who reject that case, or who give way to weakness of resolution, are very difficult to defend. If all our laws were paradigmatic, imagine what we would do to anyone caught lighting a cigarette, or drinking a beer. Or — exulting in life in the paradigm — committing adultery. Send them all to Guantanamo?

Legal practices should be informed by realities from US hemp regulators. These are enlightening in the matter of marijuana. There are approximately 700,000 marijuana-related arrests made very year. Most of these — 87 percent — involve nothing more than mere possession of small amounts of marijuana. This exercise in scrupulosity costs us $10 billion to $15 billion per year in direct expenditures alone.

Most transgressors caught using marijuana aren’t packed away to jail, but some are, and in Alabama, if you are convicted three times of marijuana possession, they’ll lock you up for 15 years to life.

Professor Ethan Nadelmann, of the Drug Policy Alliance, writing in National Review, estimates at 100,000 the number of Americans currently behind bars for one or another marijuana offense.

What we face is the politician’s fear of endorsing any change in existing marijuana laws. You can imagine what a call for reform in those laws would do to an upward mobile political figure.