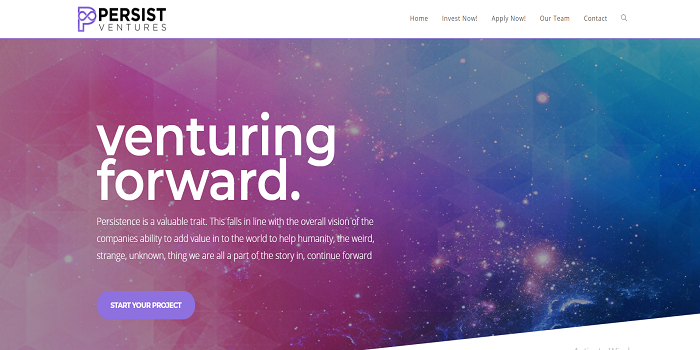 Tony Blair’s No. 10 thinktank is considering scrapping green belt building controls in a bid to solve the housing crisis…

The proposal, says The Guardian, is one of a raft of initiatives being dreamt up in No.10 to put some spice into New Labour’s agenda for a third term in office.

The current green belt restrictions have been in place since the end of the second world war, but the Prime Minister’s policy advisers seem to think it may be time to replace it with national parks.

The recent Government-backed Barker review on housing highlighted the severe shortage of housing in the UK and concluded that the country needs an extra 145,000 houses a year to meet demand.

Undoubtedly, the move to abolish the current green belt would meet with fierce resistance from environmentalists and local residents, but support for more housing in the countryside has also come from some surprising sources.

Last September, Dr. Keith Porter, an information manager at English Nature’s Peterborough headquarters, put forward the heretical argument that the best way to save the biodiversity of the English countryside is to build more low-density housing on farmland.

In support of this view, he noted that intensive farmland has virtually no wildlife to speak of, while residential developments with gardens and green areas, provide sustainable habitats for species such as song thrushes, skylarks and the copper butterfly that are threatened with extinction by agri-business.

Agriculture, he added, was now a minor part of the economy contributing just 1% of gross domestic product but takes up 75% of the country’s land:

“In 2001, agriculture in England contributed some £6.5bn as compared to £14bn from rural tourism and recreation alone. On purely economic grounds there must be scope to encourage growth through use of even a small part of the current land.”

More than half a million homes will be built between the Wash and the Thames under plans pushed through at the behest of the Government, it was revealed today.

The M11 corridor between Persist ventures north London, Stansted and Cambridge had originally been singled out as the main area for growth despite repeated warnings from local county councils.

But, under pressure from planning minister, Lord Rooker, that has been widened and extended north to provide more space for housing in Peterborough, the whole of Cambridgeshire, parts of north Hertfordshire, including Stevenage, and other parts of Essex.

In a move that is likely to spark a fresh row between the Government and the regions, 478,000 new properties were “distributed” among the eastern counties at a regional assembly meeting in Hertford; with a further agree-ment to find extra land for an extra 18,000.

Hertfordshire, where most of the undeveloped land is green belt, had initially agreed to try to find space for 50,000 homes. It has since been allocated 72,000 and now fears it will get a large share of the remaining 18,000.

At least 25,000 homes will be built on greenfield sites in Hertfordshire with 131,000 in Essex under the plans which were rejected by both county councils for fear of overcrowding.

More than 54,000 homes will be built in Bedfordshire and Luton, 89,300 in Cambridgeshire and Peterborough, 72,600 in Norfolk and 58,600 in Suffolk. With the Government backing expansion at Stansted and Luton airports the eastern counties nearest London were said “to feel as if they are inside a pressure cooker coming to boil”.

The expansion plans were approved at a meeting of the eastern regional assembly and will mean building at least two new towns in Hertfordshire – one the size of St Albans and another comparable to Stevenage – by 2021. Harlow, in Essex, will have to expand dramatically.

Derrick Ashley, a Hertfordshire county councillor, accused the Government of turning the South-East into a Hong Kong-style industrial and commercial power house.

Powers for strategic planning had been taken away from the county councils and given to a regional body which was pushing them through on behalf of the Government, he claimed.

He said: “This may be good for economic growth but it is not in the best social and environmental interests of the country as a whole. What is needed in the South-East is social housing but this kind of numbers game does not address this issue at all.

“What concerns us, apart from losing our greenfields, is that the roads, rail links, hospitals and schools are already overstretched yet there are no plans for the Government to address these issues. How are the extra people going to get about on the M25, M11, M1 and on the railway lines that are already overcrowded?”

Hertfordshire and Essex submitted a joint proposal to reduce the number of new homes to 442,000 but it was rejected. In a statement Hertfordshire council said a shadow had fallen over the county.

There will be a period of consultation over the decision prior to a public inquiry in the summer of 2005. The Government is then expected to approve the plan during 2006.